Fortune’s Paul Hodgson filed this article yesterday about how activist investors are becoming even more active.

It’s a good read that summarizes the influence of activist hedge funds and the like; and how that influence is growing into the Fortune 500-sized company space.

Hodgson’s point of view is that we should look for more activism because, well, it works.  Success breeds success.

His defining quote is at the end of the article:

Boards are crumbling in front of the [activists] because the value released by changes they are forcing through is making it more likely that other shareholders will support them.

It really is that simple. If an activist like Carl Icahn can campaign for eBay to sell PayPal, and subsequently “unlock” trapped value, then so be it.

Recently, there has been a spate of debate and discussion about how activists can create incentive misalignment.  In a letter to the editor of the Wall Street Journal yesterday, reader Jonathan Kaufelt laments the lack of incentive alignment in the Dow Chemical Board of Directors case.  You may recall that there has been an ongoing discussion of whether activist investor Daniel Loeb’s scheme to pay his director nominees for near term stock appreciation is conducive to good governance.

A reasonable person could say that such incentive structures are problematic more for their mis-allocation (not all directors hold the incentives) than for their mis-alignment. There might be a temporal conflict with fiduciary duty, but it’s not clear that the conflict is one that other shareholders would mind (which would be the point of Hodgson’s Fortune article).

In other words, the activists may be amplifying existing incentives to boost near term stock performance; but might not be an issue to those who own the company.  This gets into a more existential view of value creation and “long term” investing where the question is whether a shareholder’s objective ought to be to maximize value of holdings today (the “activist” vision) or to create an investment vehicle for all time (the “investor” vision).

On those things, reasonable people can disagree.  In the case of a public company, it’s reasonable to say that all shareholders ought to be ready to vote with their feet–or sell orders as the case may be.

Another view–my view–is that activists, by stirring the pot, actually serve a purpose that should normally be served by right functioning boards in the first place:  They sharpen management’s focus on value creation vs. sleepy backslapping boondoggles.

For CEOs and boards, the best prevention program for the pains of activism is–wait for it–to act like an activist.  Ironically, activists often create the pressure of scrutiny where it should have already been.

I welcome your thoughts… 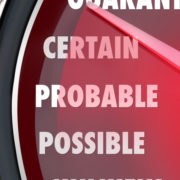 How To Win The Bad Times 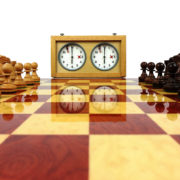 What Is A Leader, Really? 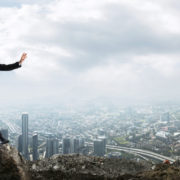 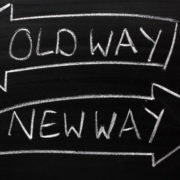 How Improv Can Reinforce Your Strategy 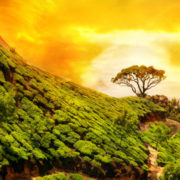 The sales function far too often treated like an impenetrable combination of personalities, voodoo, and...READ MORE
How Safe are Your Secrets?